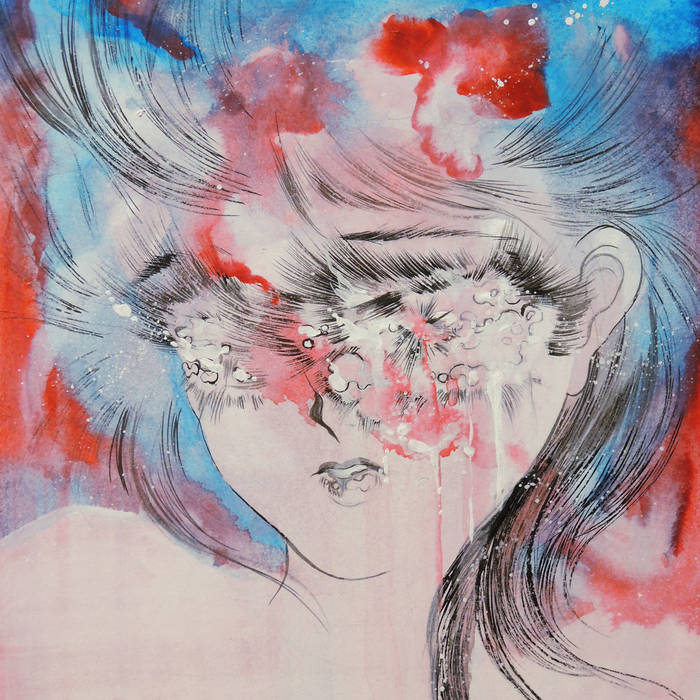 William Nikolaus I'm on the 10th listen, I can't get enough of this Favorite track: Two Dreamers (featuring Unmo).

The dreams, manifestations of lifelong questions of identity and what “home” means to a mixed Asian-American artist, was the catalyst for the 9 tracks on “Two Dreamers.”

Recorded in both Tokyo and New York from 2017 to 2019, the balancing act of cultural identities comes to the fold throughout the record, with songs that navigate English and Japanese lyrics, sound design paying homage to the regional sounds of the LA beat scene or Japanese folk music, and field recordings taken in both cities. Equal parts lush and atmospheric with bouts of chaotic sound design and aggressive percussion, the duality of identity, home, sleep and being awake comes to life in the tapestry of sounds he weaves. The LP includes collaborations with several other Asian-American artists, including LA-based lo-fi vocalist ESAE, New York producer-singer Hanaé, and Japanese vocalist Unmo.

All tracks produced by Ken Herman
Mastered by Sendai Mike

Big thank you to all the collaborators on this project, to Gary and Zoom Lens for their support and mentorship, and to friends, family and anyone whose supported.

Featuring Oakland sounds from the Smart Bomb collective and Samplelov.