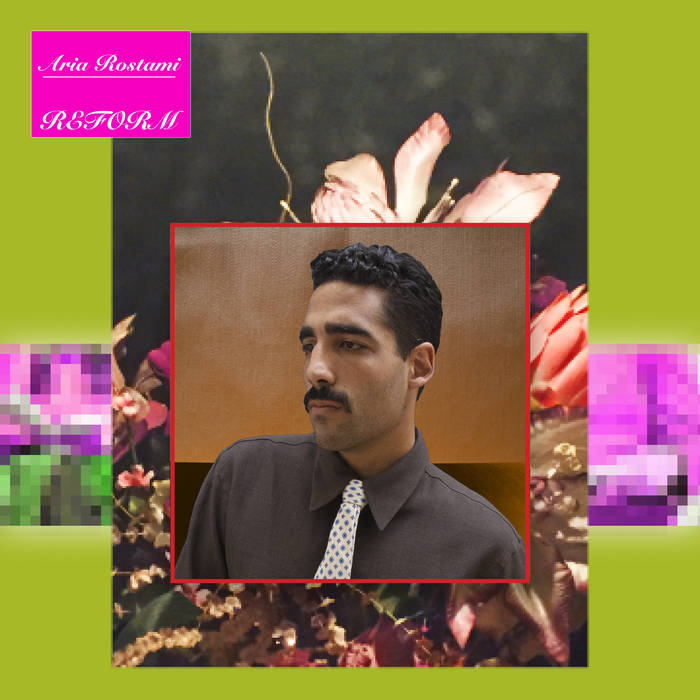 Aria Rostami is a San Francisco artist whose intersection of Iranian diaspora and American culture have created a truly unique amalgamation of sound and cultural cultivation. Working under genres of ambient, classical, noise and pop, Rostami’s music seeks to explore the artistic and personal breakthrough of such varied works.

“Reform” is Rostami’s latest album, equally reflective and forward. The album draws closely upon imagery of past remnants and future contemplation.

In Rostami’s recording room are scattered notes of a passed best friend, dead roses on a piano, books on WWII and a painting of a moonlit river purchased in Iran 17 years ago. These items serve as what’s been gathered during time spent in their native San Francisco.

But with any perception of the past comes an idealization of the future, these items also stand for what is to be left behind in preparation of Rostami’s next musical journey towards New York.

A collection of songs both written old and new, “Reform” is a reference to Rostami’s first two albums, “Form” and “Uniform,” as a way to bookend this chapter in life.